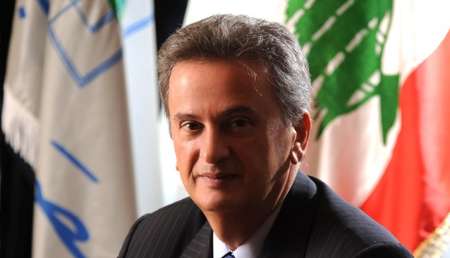 Beirut, Jan 10, IRNA – The Governor of Banque du Liban, Lebanon’s Central Bank, Riad Salame stressed that the policy of imposing sanctions on countries is no longer effective in the world.

In a meeting with the Iranian Ambassador the Lebanon Mohammad Fathali, he hailed Iran’s good progress despite sanctions and said the country’s achievements are due to the belief in power of people, reliance on domestic resources, good performance of officials and use of new technologies.

He referred to ties between the two countries as long-standing and said the central banks of Lebanon and Iran enjoyed very good level of cooperation.

He also praised Iran’s powerful status in the region.

Fathali stressed the will of the Iranian authorities to strengthen ties with Lebanon in all levels.