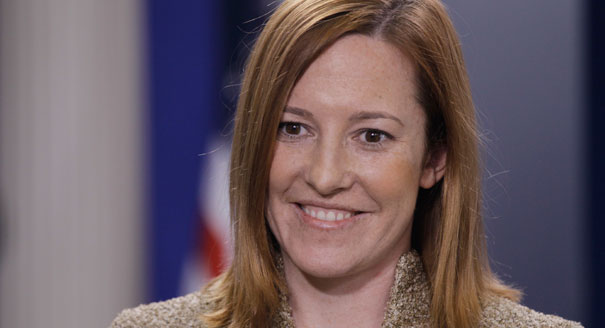 The US State Department has verified the report that Secretary of State John Kerry will hold talks with his Iranian counterpart Mohammad-Javad Zarif in Geneva on January 14 on Tehran’s nuclear program.

Nuclear chief: Powers left with no excuse to avoid deal with Iran

Iran’s nuclear chief said Tehran has done its utmost efforts to bring maximum transparency to its nuclear program and remove the alleged concerns of the Western states, stressing that the world powers have been left with no more excuse to avoid a final agreement with Iran.

Iranian President Hassan Rouhani called on Venezuela and other members of the Organization of Petroleum Exporting Countries (OPEC) to launch collective efforts to defuse the plot hatched by certain world powers to decrease oil prices.

Deputy Chief of Staff of the Iranian Armed Forces Brigadier General Massoud Jazayeri stressed that the country’s Army with its high capabilities and power is standing against the enemy attacks and aggressions like a strong fortress.

Minister of Economic Affairs and Finance Ali Tayyebnia said Iran is a country with highest economic stability and lowest foreign debts in proportion to its domestic gross product (GDP).

Iranian President Hassan Rouhani is scheduled to visit Pakistan soon in an effort to strengthen bilateral ties, an official said.

Afghan President Mohammad Ashraf Ghani is due to pay an official visit to Iran in the near future to conclude a strategic security agreement.

Senior Italian trade officials acknowledged that the Iranian economy is growing despite western sanctions, stressing that a large number of Italian companies are ready to invest in Iran.

AEOI to construct settlement in Bushehr next week

Iran’s head of Atomic Energy Organization has announced the construction of a large settlement in Bushehr as part of preparations for the new nuclear plant construction.