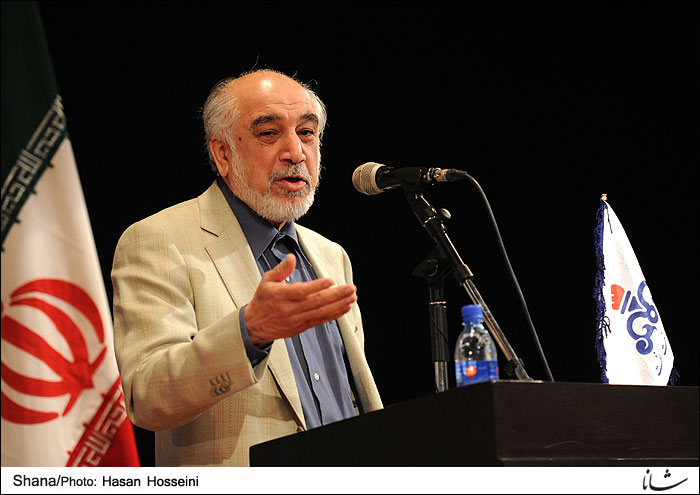 TEHRAN Jan 10(Shana)–Iran’s petrochemical production capacity will increase by 8 million tons a year by the end of the next Iranian calendar year to March 2016, said chief of the National Petrochemical Company (NPC).

Abbas Sheri Moqaddam said 5mts of the expected rise will be obtained from the feedstock promised by the National Iranian Gas Company to be supplied to petrochemical plants by June 2015.

3mts is also expected to be added to the country’s production capacity once a number of petrochemical plants along the West Ethylene pipeline come on-stream, added the NPC official.

He called on investors to fund downstream projects like propylene production units which run on methanol as the country has taken the run-up to adding 25 mt of methanol to its production capacity.

Iran Petrochemical Commercial Company (IPCC) exported 838 million dollars’ worth of petrochemicals during the first four months of the current calendar year which started on March 21.

Iran produced 40 million tons of petrochemicals in the last calendar year, with 9 billion dollars’ worth of its products being exported.