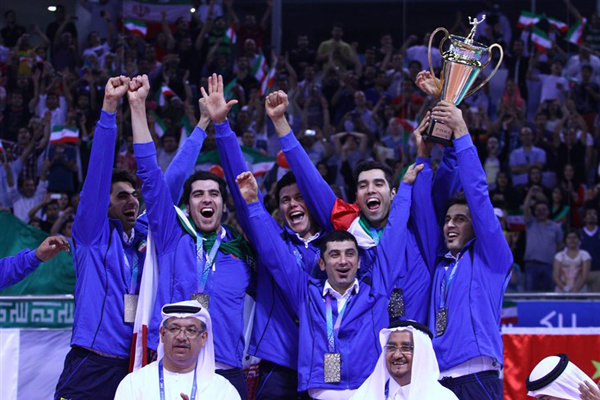 TEHRAN, Jan. 10 (MNA) – 18 countries have registered in 18th Asian Volleyball Championship to be held in Tehran next summer.

Considering the rise in the number of participating teams, the qualifying stage of competitions has extended by two days.

The competitions were to be held in Tehran during August 2014. However the schedule changed to hold the games next August, summer 2015.

Any new team registration will be fined 500 dollars based on the principles of competitions. Resigning from competitions will also translate into a fine of 3,000 dollars.