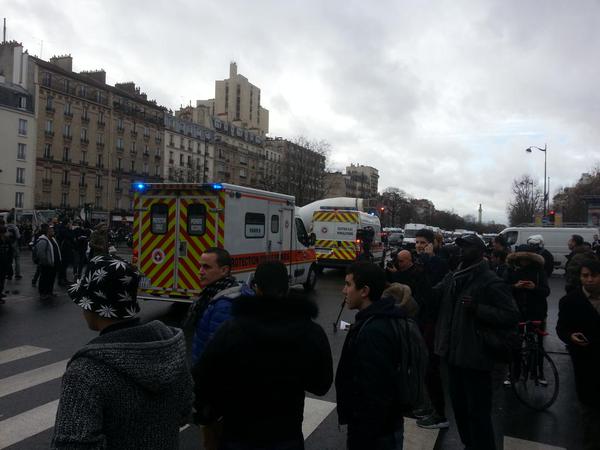 The ISIL Takfiri group has claimed responsibility for the recent terrorist attack on a satirical French weekly in the French capital, Paris, threatening to target the United States and Britain next.

“We started with the France operation for which we take responsibility,” Abu Saad al-Ansari, who is affiliated with the Takfiri group, said in the Iraqi city of Mosul.

“Tomorrow will be in Britain, America and others,” the ISIL official added.

He further said that “all countries participating in the [US-led] coalition that has killed” members of the ISIL Takfiri group are the target of the terrorist group.

Authorities have raised the alert status to its highest level following the attack, launching a massive manhunt for the suspects involved in the deadly shooting.

Meanwhile, a policewoman on Thursday succumbed to injuries she sustained in a separate shooting in southern Paris, just a day after the deadly assault on the Paris office of Charlie Hebdo.

Since August, the US and some of its allies have been conducting airstrikes against what they say are ISIL positions in Iraq. Some members of the US-led coalition also started a similar bombing campaign inside Syria in September.

The notorious terror elements have been carrying out horrific acts of violence, including public decapitations, against all Iraqi communities such as Shias, Sunnis, Kurds, and Christians.