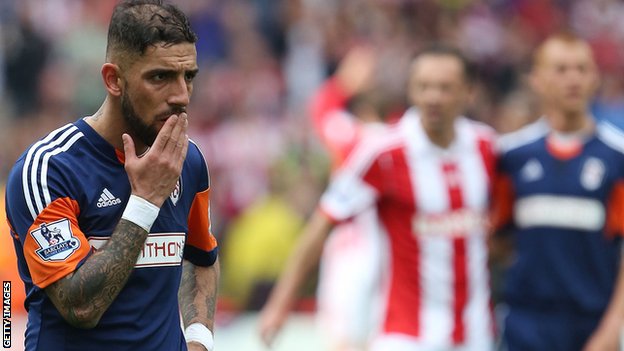 “It was really, really important he re-signed,” Dejagah told Reuters in an interview before training in Melbourne.

“Not just for us but really important for the country as well, for the young players because he is a really good coach and I think he can help the team a lot,” he said.

“We had the whole world (watching) at the World Cup and we have a good spirit together. Carlos knows what to do.”

“He’s worked for a lot of big teams, he’s worked with stars. So I’m really proud to be a player for him. I think it’s the same with the other players, I think we can learn a lot from him and will continue to,” he added.