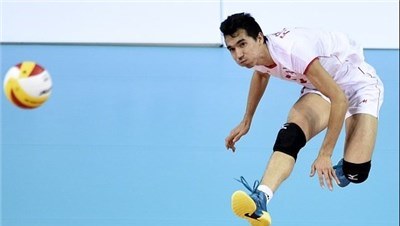 Paykan players Farhad Ghaemi and  both received offers from the Italian club.

The coach of the currently third team in the Iranian league is trying to do everything to keep them at home.

Iran national team setter Saied Maruof has joined Russian champion Zenit Kazan from Shahrdari of Oroumiyeh at the end of 2014.