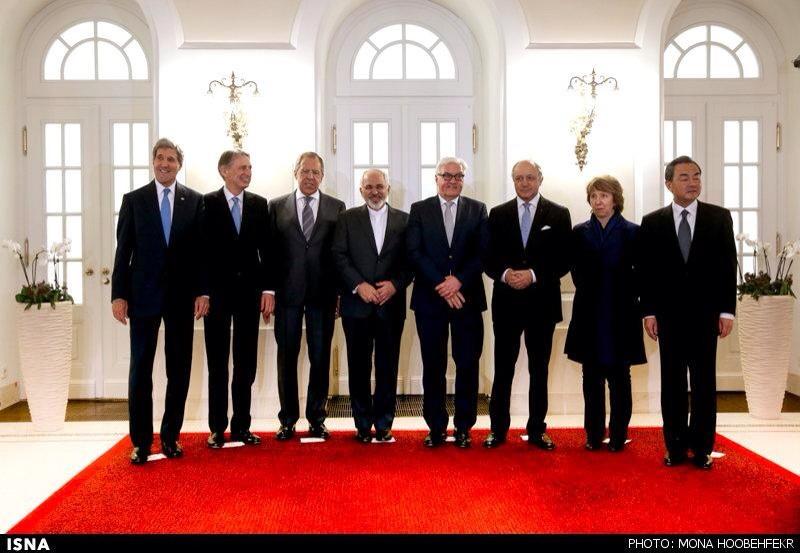 The six powers – the United States, China, Russia, Britain, France and Germany – and Iran “will continue negotiations in Geneva on 18 January with a view to making further progress towards a long-term comprehensive solution on the nuclear issue,” an EU statement said.

“The meeting will be at political directors’ level, chaired by EU Political Director Helga Schmid,” it said.