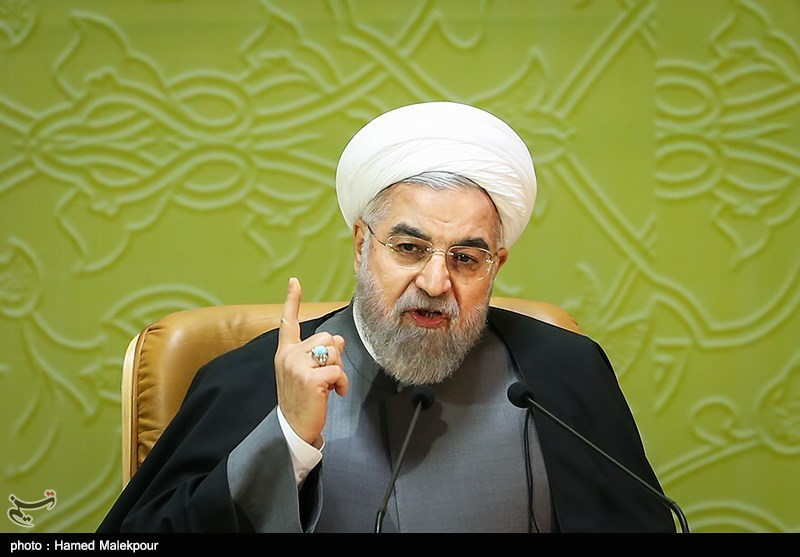 Iranian President Hassan Rouhani says imperial powers are trying to cause division among Muslims in order to rule over strategic Islamic lands.

Addressing the opening of the 28th International Islamic Unity Conference in the Iranian capital Tehran, Rouhani said a group of mercenaries is sullying the image of Islam and condemned the Takfiri ISIL militants for committing atrocities in Iraq and Syria in the name of Islam.

He said the militant group is defaming Islam by slitting the throats of innocent men and women.

Rouhani also underlined the need for unity among Muslims and said Iran will defend every Muslim standing against violence, terrorism and occupation.

Hundreds of Sunni and Shia scholars and intellectuals from more than 60 countries are attending the Tehran-hosted conference Unified Islamic Ummah: Challenges and Solutions.

The participants will discuss ways to promote unity and solidarity in the Muslim world and will focus on problems facing the Islamic world, such as the threat posed by the Takfiri militants.

The ISIL terrorists are currently in control of large areas across Iraq in Syria where they have been carrying out horrific acts of violence against different Iraqi communities such as Shias, Sunnis, Kurds, and Christians.