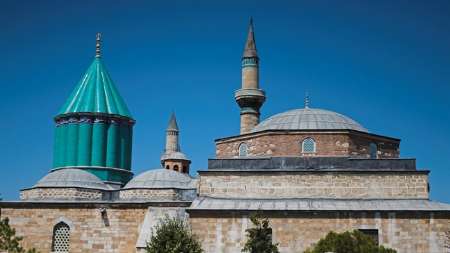 Book on Rumi to be unveiled

Tehran, Jan 6, IRNA — A book on the renowned classical Persian poet and mystic Molana Jalaleddin Rumi will be unveiled in a ceremony in Tehran on Thursday.

According to Iran Daily, Iranian researcher Kazem Mohammadi Vayeqani has compiled the book which deals with the use of Hadith and Quranic verses in Rumi’s magnum opus ‘Masnavi’.

Rumi was an Iranian poet and mystic who never composed even a single verse in any other language except Persian. His heritage transcends ethnical and geographical boundaries shared by Iran and some of its Persian speaking neighbors like Afghanistan, Tajikistan and Pakistan and Turkey where Rumi is buried.

Rumi has been described as the most popular poet and the bestselling poet in the United States.