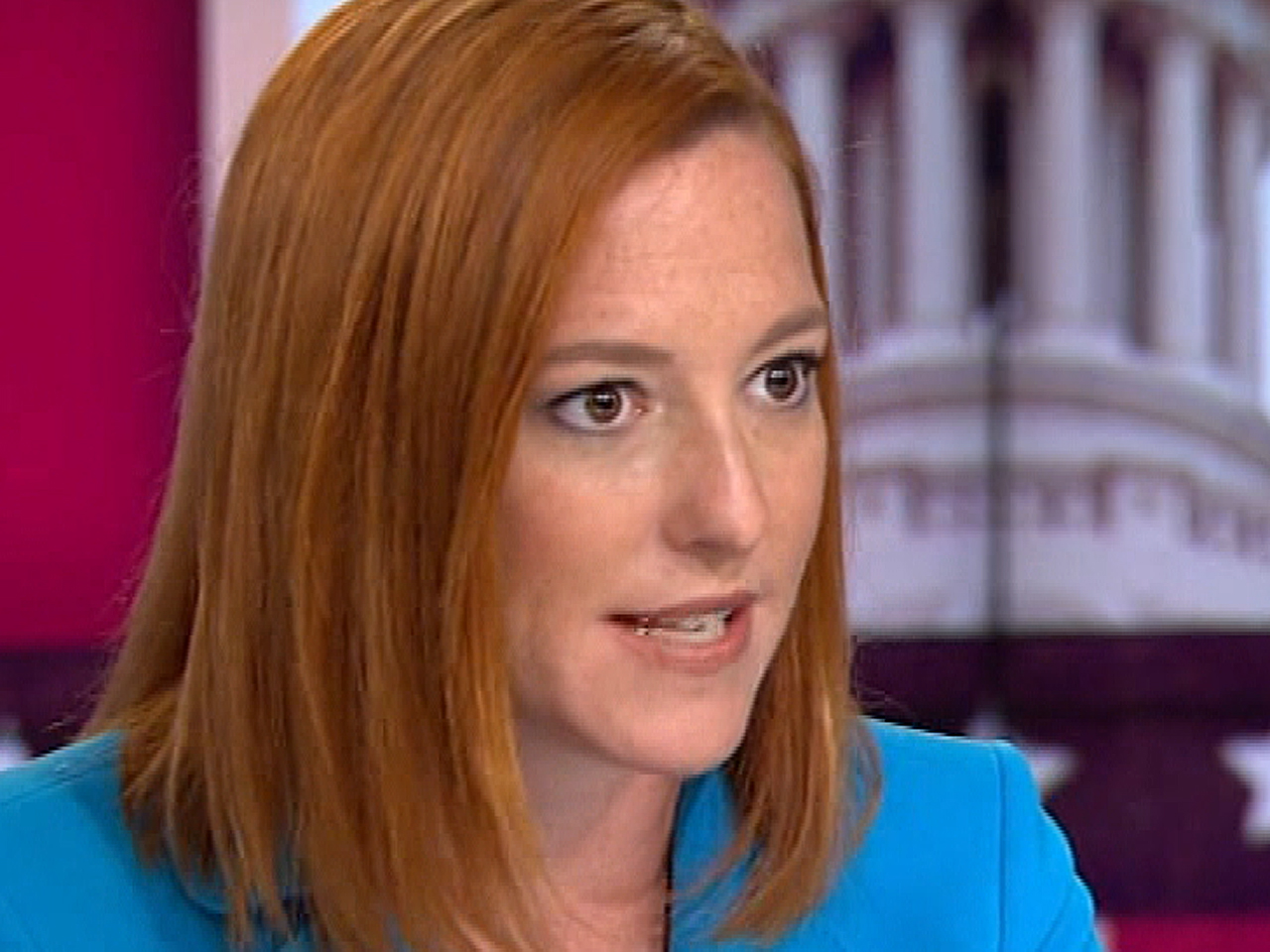 US official: New anti-Iran senate sanctions “Not the right step”

TEHRAN (Tasnim) – US State Department Spokeswoman Jen Psaki said that new anti-Iran sanctions introduced by a number of Republican senators would not be “the right step”.

“We obviously don’t think that (imposing new sanctions on Iran) would be productive or the right step,” Psaki told reporters in a daily press briefing in Washington D.C. on Monday.

Her comments came nearly a week after the U.S. Senator Marco Rubio, a potential Republican candidate for president in 2016, said that the upcoming Republican-controlled Senate will pass laws imposing (new) sanctions on Iran.

Earlier, the US Treasury Department had imposed sanctions on nine new targets, accusing them of violating anti-Iran sanctions.

Iranian officials have repeatedly noted that imposing new sanctions runs counter to the Geneva interim nuclear deal, and Tehran considers it as a violation of US commitments (under the deal) and the principle of goodwill.

The new sanctions come against the backdrop of unfinished nuclear talks between Iran and the Group 5+1 (the five permanent UN Security Council members plus Germany) over Tehran’s peaceful nuclear program.

In November 2013, the two sides signed an interim nuclear deal in the Swiss city of Geneva.

Based on the agreement, known as the Joint Plan of Action, the world powers agreed to suspend some non-essential sanctions and to impose no new nuclear-related bans in return for Tehran’s decision to freeze parts of its nuclear activities.