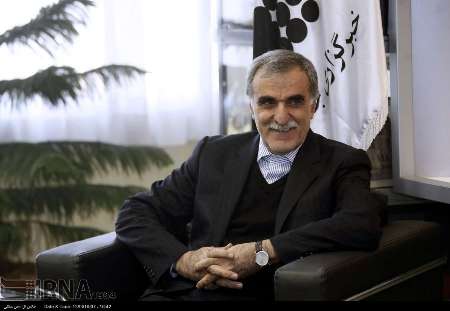 The bank’s Managing Director Mohammad Reza Saroukhani told IRNA that he has signed a contract with the National Development Bank to sponsor the three projects.

He said Mellat Bank is quite experienced in carrying out similar projects.

The third project will be done to complete the Setareh Khalij Fars oil refinery.

He said 600 million Euros have already been spent on the project and his bank is going to allocate dlrs 884 million for the completion of the project.