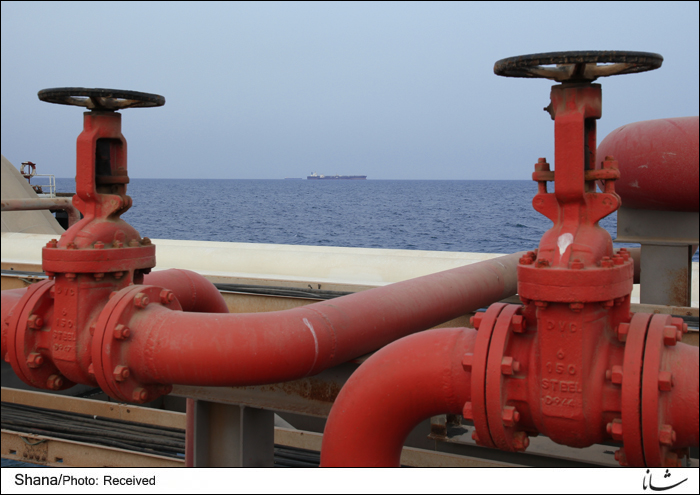 Speaking to Shana, Gharibi further said that two boosting gas pressure facilities in Bijar and Hamedan have become operational since the beginning of current Iranian calendar year on 21st March 2014.

He added that the first turbine of Bijar boosting gas pressure station is operational now and the second one is on the threshold of exploitation.

Before the year-end in March 2015, a number of gas pressure stations including Kharigou, Pataveh, Polkaleh, Dehagh and Dasht will become operational which will boost sustainability in the country’s gas grid, Gharibi said.

According to IGEDC’s chief executive, launching the six aforementioned stations by domestic forces implies the high capability of Iranian experts in gas sector.

Khonj, Naeen, Jahrom, Kashan and Safashahr boosting gas pressure stations are the main facilities which are scheduled to come online next year.

The items needed for these facilities have already been procured and the contractor has been selected for implementation of the projects, Gharibi concluded.