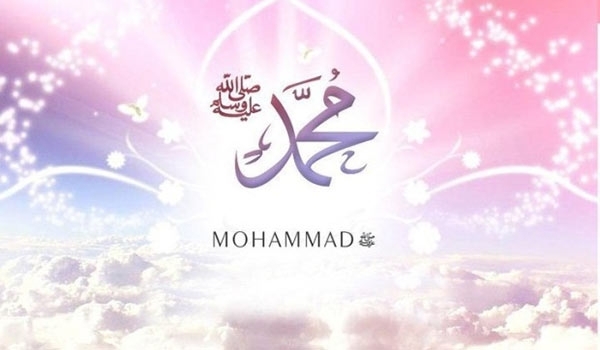 Shiite, Sunni all together in unity week

TEHRAN (FNA)- The beginning of this Christian year coincides with the Islamic Unity Week, in which Muslims ponder on the fundamental call of unity according to the Holy Quran that was initiated by the founder of the Islamic Revolution, Imam Khomeini, following the establishment of the Islamic Republic of Iran in 1979.

Since its inception, the Islamic Unity Week has been marked annually, not only in Iran, but also throughout the world, and has played an important role in bringing the various Islamic Schools of Thought on a single platform, since Allah is One, and Muslims believe in a single Quran and bow towards the same focal point, that is the Holy Kaaba, five times a day during daily prayers.

Other commonalities among Muslims include fasting during the same month of Ramadan and performance of the annual Hajj pilgrimage on the same dates of the month of Zel-Hajja.

In view of these and other remarkable factors of unity, it is but natural for Muslims following the different schools of jurisprudence to close ranks in solidarity, especially in view of the divine commandment in the Holy Quran, “And hold firmly to the rope of Allah all together and do not become divided.” (Holy Quran 3:103)

In order to bridge the differences and use them as opportunity to unite Muslims, Imam Khomeini designated the period from 12th to the 17th of Rabi al-Awal as the Islamic Unity Week. This dynamic concept aims to bring all Muslim schools of thought on the common platform of Islamic unity.

Prophet Mohammad (PBUH) was sent by God with the universal message of Islam, for all humanity. As the Messenger of Mercy, whose mission was foretold by all previous prophets over the different parts of the world, he preached brotherhood of humanity.

Today, enemies of Islam like Zionists and some Western countries are trying to harm Islamic unity. Unfortunately, they are being assisted in their unholy mission by the Salafis and Wahhabis and the terrorist groups they have formed to create sedition in Muslim ranks, such as the Al-Qaeda, the Taliban, ISIL, etc. These terrorist groups are active in Syria, Iraq, Pakistan, Egypt, Turkey and some other countries, under the guise of Islam; they are carrying out the mission of their Zionist masters. Under such circumstances, it is vital for Sunni and Shiite Muslims to assemble on a single platform. The Prophet is the ideal for all Muslims, and before departing the world, he made it clear that the Muslims will never go astray if they hold fast to Weighty Things, which he introduces as Thaqalayn.

It also provides an opportunity to reflect upon the events of the past year. Unfortunately for Muslims, the year 2014 was regularly punctuated by tragic deaths and brutal violence that were committed in the name of a religion. Below are some examples of such brutal and horrific events:

We pray for peace, security, justice in all Muslim countries where people are caught in conflicts. However, praying must give way to reflection, as the Quran asserts:

There is no magic wand that can be waived to solve all the problems of the Muslim communities in 2015. What is desperately needed is a creative, inclusive and robust action plan to revive the Muslim nations through the instruction of the Quran and holy messenger of God (PBUH) and more effort to defeat the enemies of Islam all together.