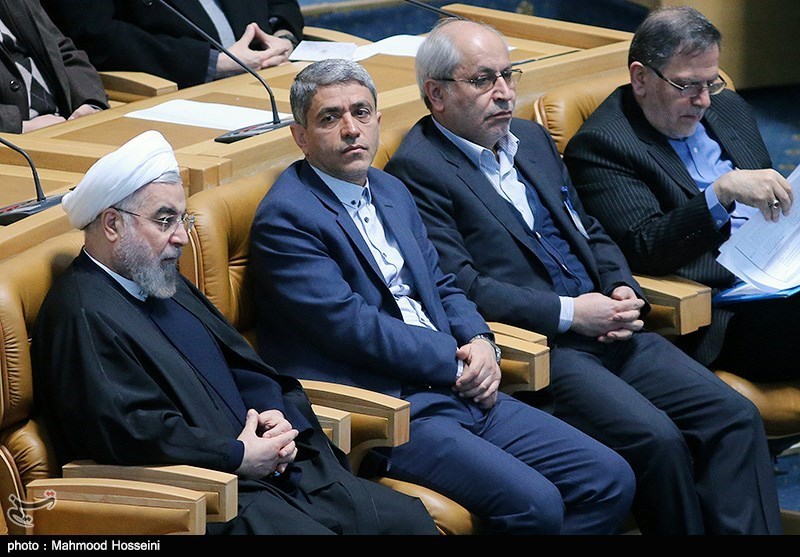 TEHRAN, Jan. 04 (MNA) – Iran’s minister of economy has said lack of financial resources has grounded the businesses in the country.

Ali Tayyebnia, who was speaking in the first Iranian Economy Conference on Sunday, said that the Revolution of 1979 sought to improve people’s welfare and Iran’s position in international community; “without attaining a satisfactory economic growth rate such achievements will remain largely in theory and on paper; the government has set as its main economic objective attainment of a sustainable growth rate,” Tayyebnia said.

“The growth rate during 3 recent decades contributed positively to improved welfare and created jobs for the youth should have been based on economic efficiency so that fluctuations in oil prices would not have wielded negative and devastating impact on the growth indices,” emphasized Tayyebnia, believing that for attaining a growth rate, “a system of meeting financial needs of the economy is a necessity.”

“This system should manage to channel public savings along with foreign and domestic resources into national economic growth; the financial system in Iran has always faced hurdles, and is now a major impediments in the way toward economic prosperity and growth,” he complained.