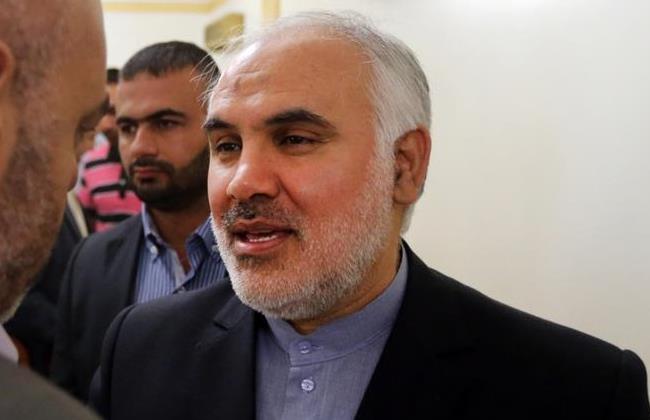 Iran’s ambassador to Lebanon says the Islamic Republic closely monitors developments in the Muslim world and plays an effective role in thwarting the enemies’ plots.

In an interview with the Lebanese Al-Akhbar newspaper on Monday, Mohammad Fat’hali said that certain regional and foreign states as well as the Israeli regime are supporting Takfiri terrorist groups, who are currently wreaking havoc on Iraq and Syria.

Fat’hali said that Takfiri groups, including ISIL and the al-Qaeda-linked al-Nusra Front, are seeking to sow discord among Muslims and that the Israeli regime is benefiting the most from the situation.

The Iranian envoy warned that the Takfiri terrorist groups pose a threat not only to Islam and Muslims, but to the world as a whole.

He further criticized the so-called US-led coalition against the Takfiri ISIL terrorists for not taking a true and practical measure in that regard.

The Iranian official said the countries targeted by terrorism are able to counter terror groups without any foreign assistance.

The ISIL terrorists control some parts of Iraq and Syria. They are engaged in crimes against humanity in the areas under their control.

They have terrorized and killed people of all communities, including Shias, Sunnis, Kurds, and Christians.

The US-led coalition began targeting positions held by the Takfiri ISIL terrorists in Iraq in August. The coalition has also been conducting airstrikes against ISIL positions inside Syria, without any authorization from Damascus or a UN mandate.