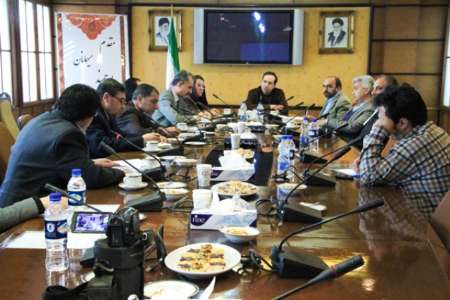 During the meeting the two officials exchanged views on ways of promoting mutual professional relations.

They also focused on establishment of an association for Persian speaking news agencies and highlighted the need for common use of cultural heritage both countries enjoy.

They further considered plans for Iran to offer professional training to Afghanistan reporters.

Entezami referred to the long standing ties between the two nations and said Iran welcomed every method to boost mutual cooperation.

He pointed to exchange of copies of the two neighboring countries’ print media as an effective way to promote cultural interaction.

He also said the use of expert analyses carried out by each country’s press in the other’s print media would help boost mutual cultural understanding.

The visiting Afghan official said her visit to Iran aimed at collecting first-hand information about the performance and structure of Iranian press.

She hoped for further cultural and press cooperation between the two nations resulting in depicting a real picture of both countries in the public opinion.