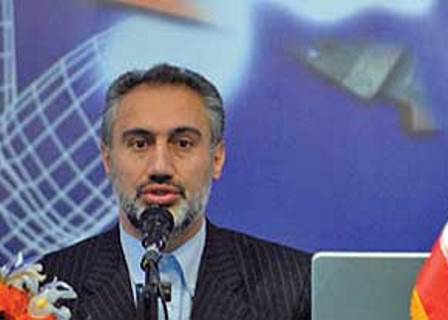 Tehran, Jan 4, IRNA – A senior official at the Management and Planning Organization (MPO) said that the government has approved 687 operational and time-tabled plans to implement the Economy of Resistance policy to counter sanctions imposed on the country over its peaceful nuclear program.

Deputy head of the MPO Hamid Pourmohammadi made the remarks in an address to a conference on Iran’s economy which was inaugurated by President Hassan Rouhani on Sunday morning.

The Economy of Resistance was outlined by the Leader of the Islamic Revolution Ayatollah Ali Khamenei to avoid negative effects of the anti-Iran sanctions imposed on the country by Western powers.

According to Pourmohammadi experts of the MPO have outlined 24 general policies, 96 targets, 181 executive policies and 687 plans to implement the Economy of Resistance since it has been introduced by the Leader.

The official added 15 working groups have been formed to make necessary coordination with related bodies to fulfil the approved plans.