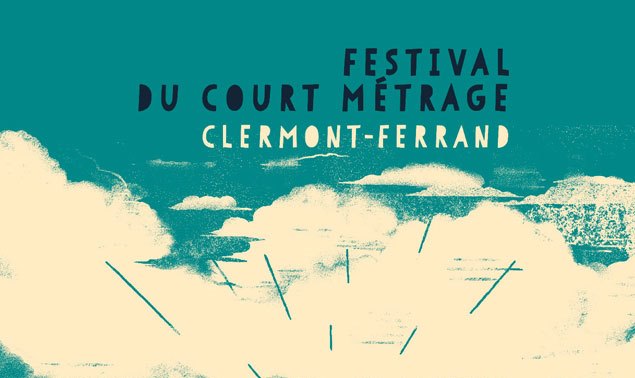 TEHRAN, Jan. 04 (MNA) – Iranian director Babak Habibifar’s short film “The Fish and I” is to be screened at the international completion section of the Clermont-Ferrand International Short Film Festival in France.

Habibifar, who has himself played in the film, has already received several awards at various international film festivals including the Young Jury Prize for the Best Short Film as well as the Special Jury recognition at 2014 Soria International Filmfest in Spain, prize for the most original film at Uhvati Film Festival in Serbia, and the Best Film Prize at the eighth annual Short Story Film Festival in the United States.

Also written and edited by Habibifar, the short drama narrates the story of a blind man trying to save his gold fish.

The Fish and I will be screened 27 times at six movie theaters during eight days at the 37th edition of Clermont-Ferrand International Short Film Festival in France.

Iran has registered over 60 titles at the festival. In addition to Habibifar’s film, Ghazaleh Soltani’s Futile Garden is also scheduled to be screened during the festival.

The festival will take place from Jan. 30 to Feb. 7 in the city of Clermont-Ferrand.