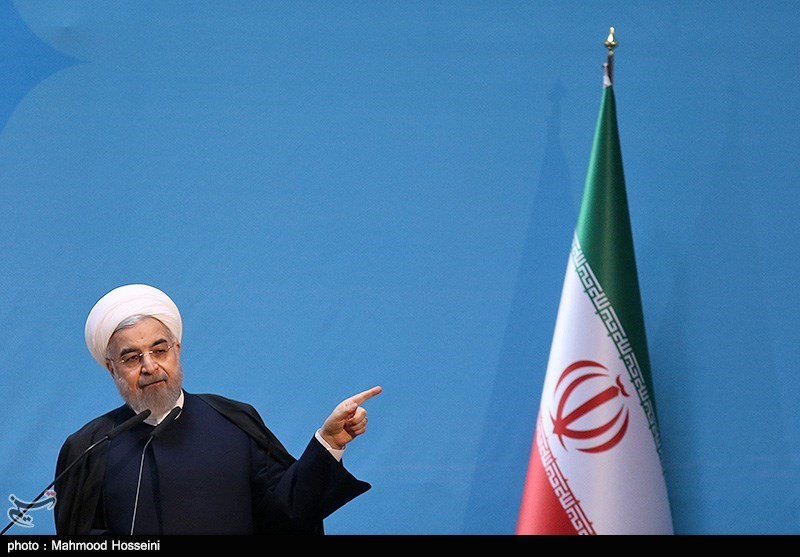 TEHRAN Jan 04 (Shana)–President Hassan Rouhani has said that rent-seeking has to be eliminated from Iran’s economy so that the latter could make headway.

“The country’s economy should be saved from monopoly and rent-seeking so that it can make progress,” Rouhani told a forum on national economy.
“It should not be such that an organ be involved in economy while refusing to pay taxes,” he said.

“All organs have to transparently declare their economic activities and all the people should be informed of figures and economic data,” said the president.

“As the official in charge of executing the Constitution, I would like that conditions would be prepared so that we would observe this principle and we could once ask people their views,” said the president.