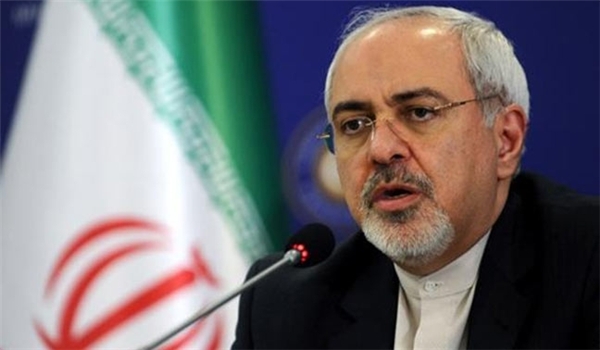 In a Sunday message to Indonesia’s Foreign Minister Retno Lestari Priansari Marsudi, Zarif expressed Iran’s deep sympathy to the “friend and brother” administration of Indonesia over the tragic incident.

The top Iranian diplomat also offered condolences to the bereaved families of the victims.

Indonesia AirAsia’s Flight QZ8501, an Airbus A320-200 carrying 162 people, lost contact with air traffic control early on December 28, 2014, during bad weather on a flight from the Indonesian city of Surabaya to Singapore.

It then crashed into the Java Sea, about 40 minutes after taking off. There were no survivors.

On board the plane were 155 Indonesians, three South Koreans, and one person each from Singapore, Malaysia and Britain. The co-pilot was French.