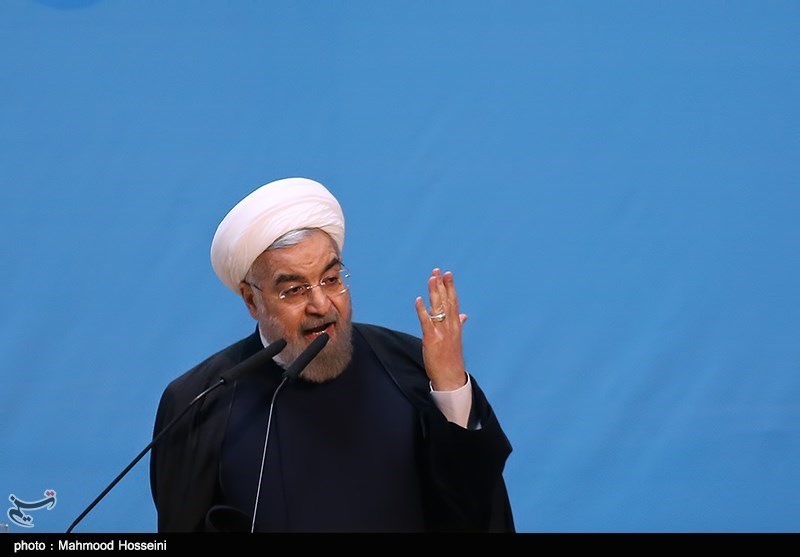 Rouhani says that Iran does not bind its ideals to centrifuges

The ideals of Iran are not related to centrifuges, Iranian President Hassan Rouhani said today at the first conference on the economy.

A deputy speaker of Iran’s parliament has said that low oil prices could not pose any challenge to Iran’s economic progress.

Iran’s exports to Italy is two time more than its imports from the European country, said Head of Iran-Italy Chamber of Commerce Ahmad Pourfalah.

Iranian minister of economy would visit Kuwait on Tuesday to discuss the further expansion of bilateral economic ties between the two countries with senior officials of the country.

Iran among top 20 for climatic diversity

Iran has a 7,000-year-old civilization, said the head of Iran’s Cultural Heritage, Handicrafts and Tourism Organization(ICHHTO).

The Islamic Republic has closed down the offices of 17 foreign-based satellite channels for their attempts to “create division” in the country, a senior Iranian intelligence official says.

Given its strategic geographical position, great capabilities in manufacturing power plants and suitable grounds for electricity exchange with the neighboring countries, Iran plans to turn into the region’s energy hub, an official announced.

Iran’s -58kg phenom Farzan Ashourzadeh was picked as the World Taekwondoka of the Year 2014 by the international governing body.