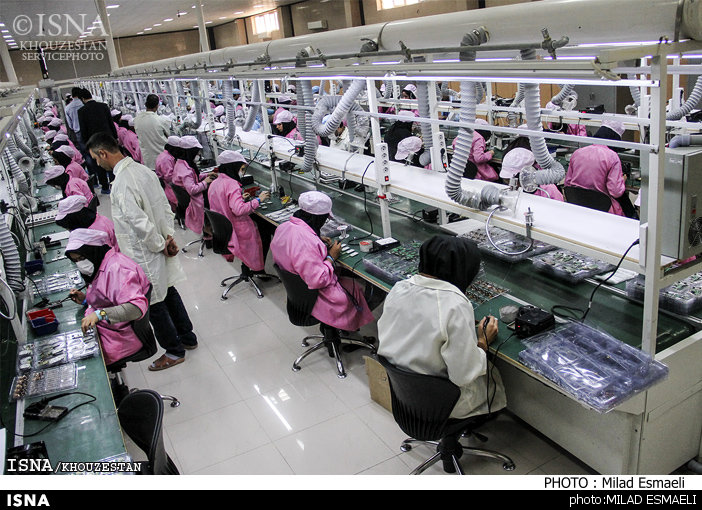 TEHRAN (ISNA)- Iran has started exports of its locally-built ‘GLX’ cell phones to Iraq and Yemen and is after exporting the product to Ireland as well.

“Iran has started exports of GLX cell phones to Iraq and Yemen, and we plan to export the product to Ireland in 2015 as well,” he told reporters.

Saeedi further noted that the company aims to receive the expertise of foreign cell phone companies to produce other brands locally, and has signed Chinese G’Five International Limited to build the cell phone locally.

The Iranian company was established in 2007.