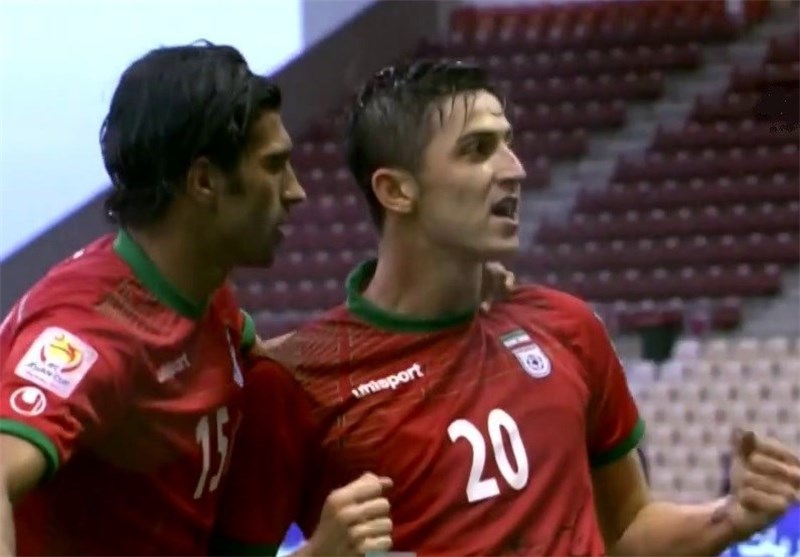 TEHRAN (Tasnim) – The Iranian national football team defeated Iraq 1-0 in a friendly match held at the WIN Stadium in Sydney, Australia, on Sunday, as the two teams are getting ready to take part in the 2015 AFC Asian Cup.

Team Melli was the better team in the first half and created some chances.

In the second half, the Iranian football team tried to maintain possession and dominated the game.

After the goal, Iraq put Iran under pressure and created some chances. Just after the hour-mark, Iraq captain Younis Mahmoud could not score the penalty and also hit the bar five minutes later.

The Iranian national football team has been drawn in Group C along with Bahrain, the UAE and Qatar.

The 2015 AFC Asian Cup will kick off in Australia on January 9.