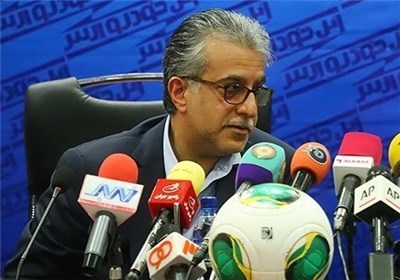 The Asian Cup will kick off in Australia on January 9. There will be 16 nations at the Asian Cup, divided into four groups of four.

“I think host Australia and Japan, who has become one of the Asian powerhouse teams, have more chance to win the title, however football is unpredictable,” Shaikh Salman said in an interview with a Qatari channel.

“Frankly, any other Arab countries cannot be contender, however Qatar has recently won the title in a tournament hosted by Saudi Arabia and I think it is a good team,” he added.

“It will be very spectacular to watch a final between a team from west and a team from east. It’s my wish,” AFC president said.