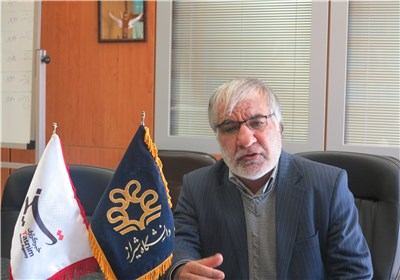 AEOI to set up energy faculty in Shiraz University

TEHRAN (Tasnim) – Atomic Energy Organization of Iran plans to construct an energy faculty in collaboration with the University of Shiraz.

Speaking to the Tasnim News Agency on Saturday, Ahmad Oryan, Vice Chancellor for Research at Shiraz University said the two sides have already signed an agreement to set up the energy faculty.

“An agreement has been signed between Shiraz University and the AEOI for the construction of the Great Faculty of Energy,” he said.

In the Faculty of Energy, all renewable energy sources, like solar and wind power, as well as the nuclear energy will be studied, the university official said.

“An area of 21,000 square meters in the Shiraz University campus has been designated for the faculty,” he added.

Energy ministry officials had previously said that Iran plans to generate more than 5,000 megawatts of electricity from renewable energy resources by 2015.

They say renewable power stations will help increase the overall efficiency of power production in the country.

In August, Iran inaugurated the largest wind farm of the Middle East region in its northern province of Qazvin.