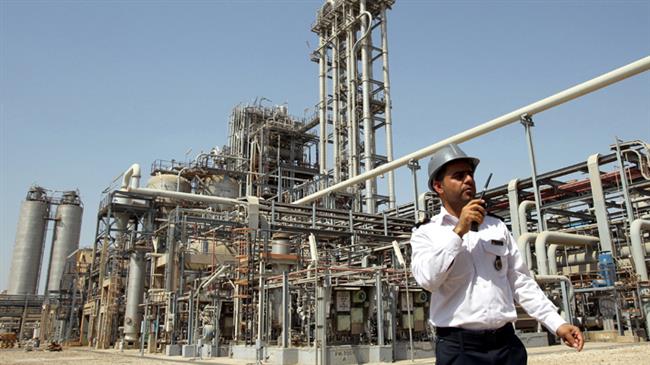 Iran plans to increase its petrochemical production to more than 42 million tonnes by the end of the current Iranian calendar year next March, a top petrochemical official says.

The country’s petrochemical industry is currently running  at 73 percent of its nominal capacity due to a number of problems, including a shortage of feedstock, said Ali Mohammad Bosaqzadeh, director for production control at the National Petrochemical Company (NPC).

Petrochemical output has risen at Mahshahr petrochemical plants, including Karoun, Arvand and Rajal, in south of the country, he said, and added that production will further increase in the coming months following overhauls at the plants.

According to the official, production at Laleh, Razi, Arvand, Karoun and Rajal plants in Mahshahr zone has reached more than 90 percent of their nominal capacities so far.

Bosaqzadeh also said that liquid feedstock supplies to petrochemical units in Mahshahr region have increased in the current Iranian year.

Petrochemical plants in Assaluyeh have also been supplied with enough gas feedstock, he said, adding that production at giant South Pars gas field to the south of Iran has increased to 75 million cubic meters (mcm) per day.

The gas field is estimated to hold a significant amount of natural gas, accounting for about eight percent of the world’s reserves, and approximately 18 billion barrels of condensate.