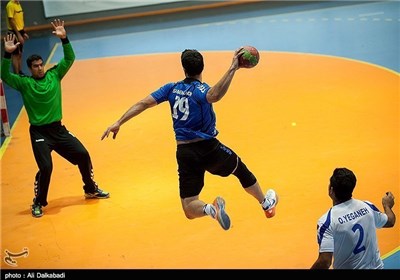 The team has been scheduled to play Italy national team and two country’s clubs in its training camp.

“It’s a good opportunity for us to prepare ourselves for the 2015 World Men’s Handball Championship,” Iran coach Borut Macek told the reporters.

Iran has been drawn in Group B of the world championship, which will be held in Doha, Qatar from January 15 to February 1.

Iran has been pitted against Croatia, Bosnia and Herzegovina, Macedonia, Austria and Tunisia in Group B.