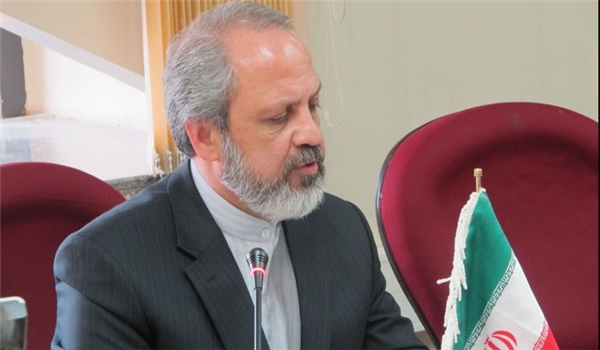 TEHRAN (Tasnim) – Iran’s ambassador to Yemen voiced his country’s willingness to boost economic cooperation with Sana’a, and promised to encourage Iranian businessmen to invest in the Arab country.

In a visit to Aden Free Zone, south of Yemen, Iranian Ambassador to Sana’a Hossein Niknam said investment opportunities, especially in the fields of energy and sea and air transportation, are likely to open new horizons for economic cooperation between the two countries.

Niknam further noted that his visit to Aden Free Zone was aimed at exploring avenues for starting economic and investment projects that can lead to economic growth in both countries.

He also emphasized the significance of continued contact with Aden Free Zone, and promised to encourage Iranian investors and businessmen to invest in the zone.

During the visit, Hassan Haeed, the head of Aden Free Zone, said that the zone is ready to provide all kinds of facilities and supports for the Iranian investors.

Aden is a seaport city in Yemen with an international reputation, located by the eastern approach to the Red Sea. It enjoys a strategic geographical location and various facilities including an international airport and an oil refinery.