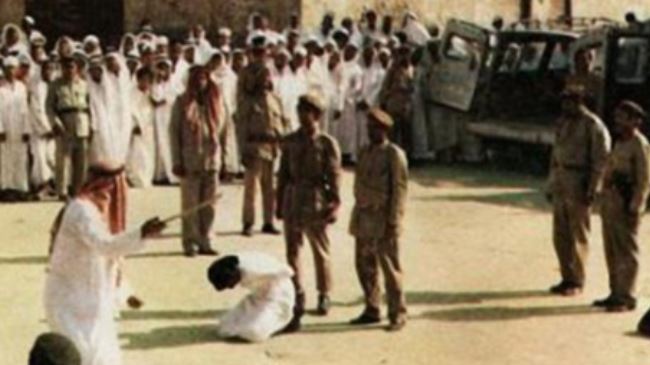 Saudi Arabia’s publicly announced beheading tally has reached its highest level in the last five years with 83 executions for 2014.

A Pakistani man was beheaded by Saudi authorities on Wednesday for smuggling “large quantities” of heroin into the kingdom, bringing an AP tally of execution announcements from the official Saudi Press Agency to 83.

Most of beheadings were in relation to drug smuggling.

Rape, murder, apostasy, armed robbery, and drug trafficking are all punishable by death under the Saudi rule.