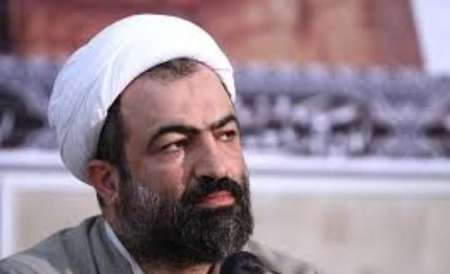 Mashad, Dec 31, IRNA – A member of parliament (majlis) said oil price drop is a new type of sanctions against Iran.

Hamid Rasaei told IRNA on Wednesday in Mashad it is quite obvious that oil price drop is in direction of imposing pressure against Iran to achieve illegitimate goals in nuclear talks.

The MP added although western countries did not impose new sanctions, because of dependence of our economy on oil, such decrease will hurt Iran’s economy.

He continued one of the main indexes of resistance economy is reducing independence on oil, so by relying on domestic abilities, it is possible to resist against such pressures.

He concluded that officials should seriously believe in resistance economy, because it is the only way to fulfill the needs of the country.