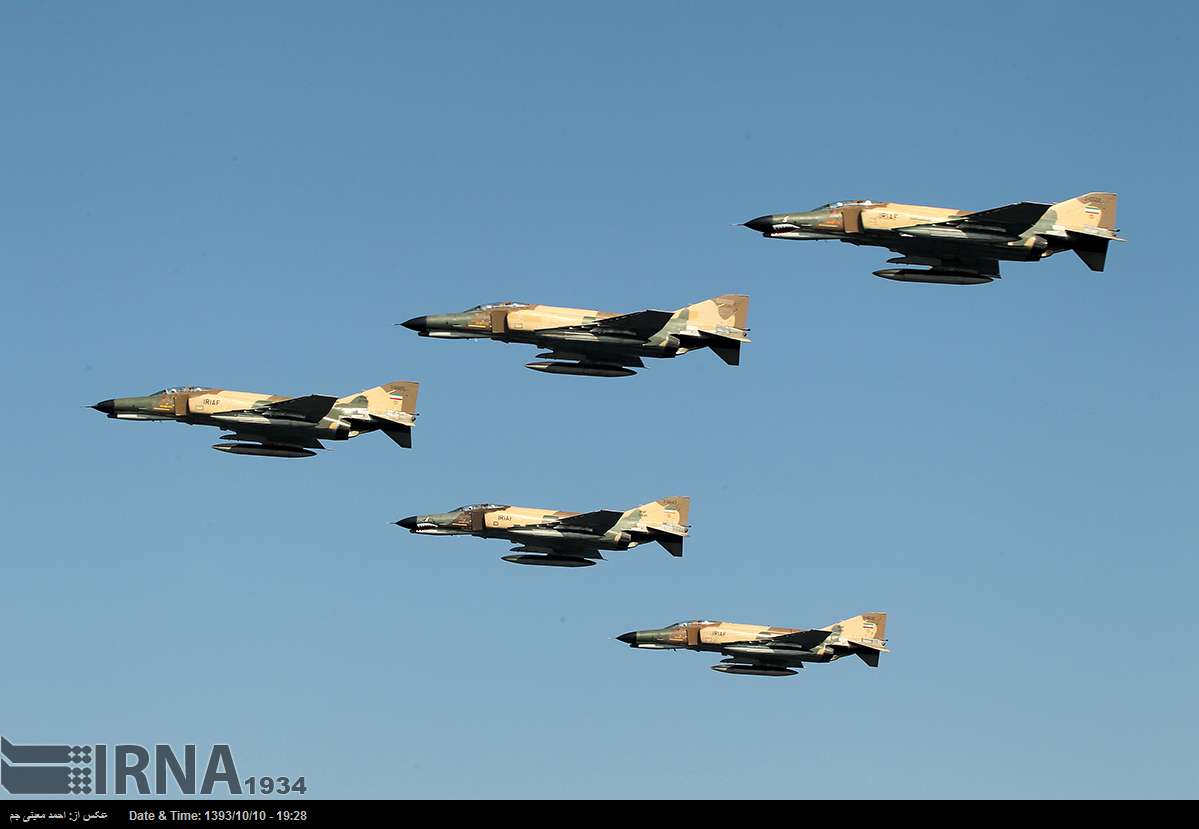 TEHRAN (Tasnim) – The Iranian lawmakers on Wednesday expressed their gratitude to the Army for holding “successful” six-day military exercises staged in a large area in south and southeast of the country.

Codenamed “Muhammad Rasulullah” (Muhammad, the messenger of God), the wargames were held from December 25 to 30.

The wargame was a type of military action, in which Iran’s latest military strategies as well as the state-of-the-art equipment were used, and various long-range cruise missiles as well as other surface-to-air and surface-to-sea missiles were deployed.

The military drills were held at an area of 2.2 million square kilometers, stretching from the northern Indian Ocean (10 degrees latitude) to the Strait of Hormuz in the Persian Gulf and in the southern and southeastern Iranian provinces of Hormozgan and Sistan and Balouchestan.