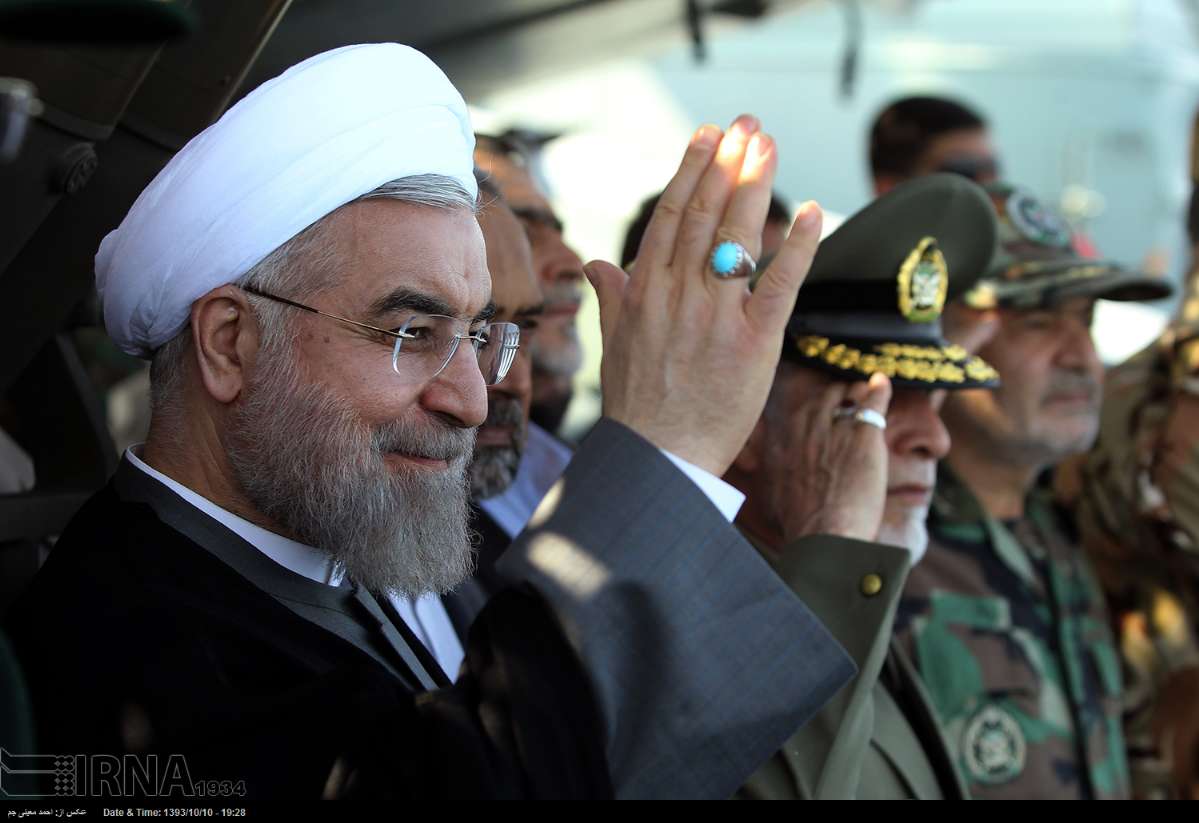 Key takeaway: President Rouhani praised the armed forces at the closing ceremony of the Mohammad Rasoul-Allah exercises for showcasing Iran’s conventional military capabilities. Baghdad and Tehran signed a memorandum of understanding for a bilateral defense partnership, while bolstering economic relations through joint ventures.

President Hassan Rouhani pointed to the large-scale military drills to highlight Iran’s prevailing conventional capabilities in the face of international pressure and said that, low oil prices, and sanctions will not bring Iran to its knees. Rouhani’s remarks, moreover, served to echo the Supreme Leader’s call for resistance, while reinforcing the IRGC’s perception of the diplomatic leverage military power provides Tehran in its negotiations with the P5+1.