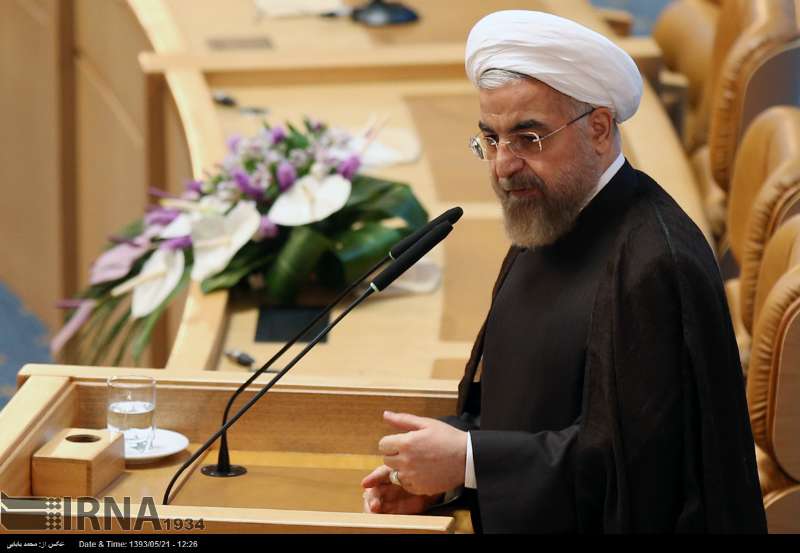 Tehran, Dec 31, IRNA – Following the tragic crash of an Air Asia passenger plane and getting killed of its entire crew and passengers, President Hassan Rouhani condoled and sympathized with his Indonesian counterpart and nation in a condolence message on Tuesday.

“In this blessed month in which the Grand Prophet of Islam (PBUH) was born, I hereby also pray for the salvation of the souls of the sad incident’s victims and great patience for their bereaved family members,” added President Rouhani, wishing President Widodo and the great Indonesian nation, good health, success, well-being, and development.

Indonesian rescuers searching for an AirAsia plane carrying 162 people pulled bodies and wreckage from the sea off the coast of Borneo on Tuesday, prompting relatives of those on board watching TV footage to break down in tears.

Indonesia AirAsia’s Flight QZ8501, an Airbus A320-200, lost contact with air traffic control early on Sunday during bad weather on a flight from the Indonesian city of Surabaya to Singapore.