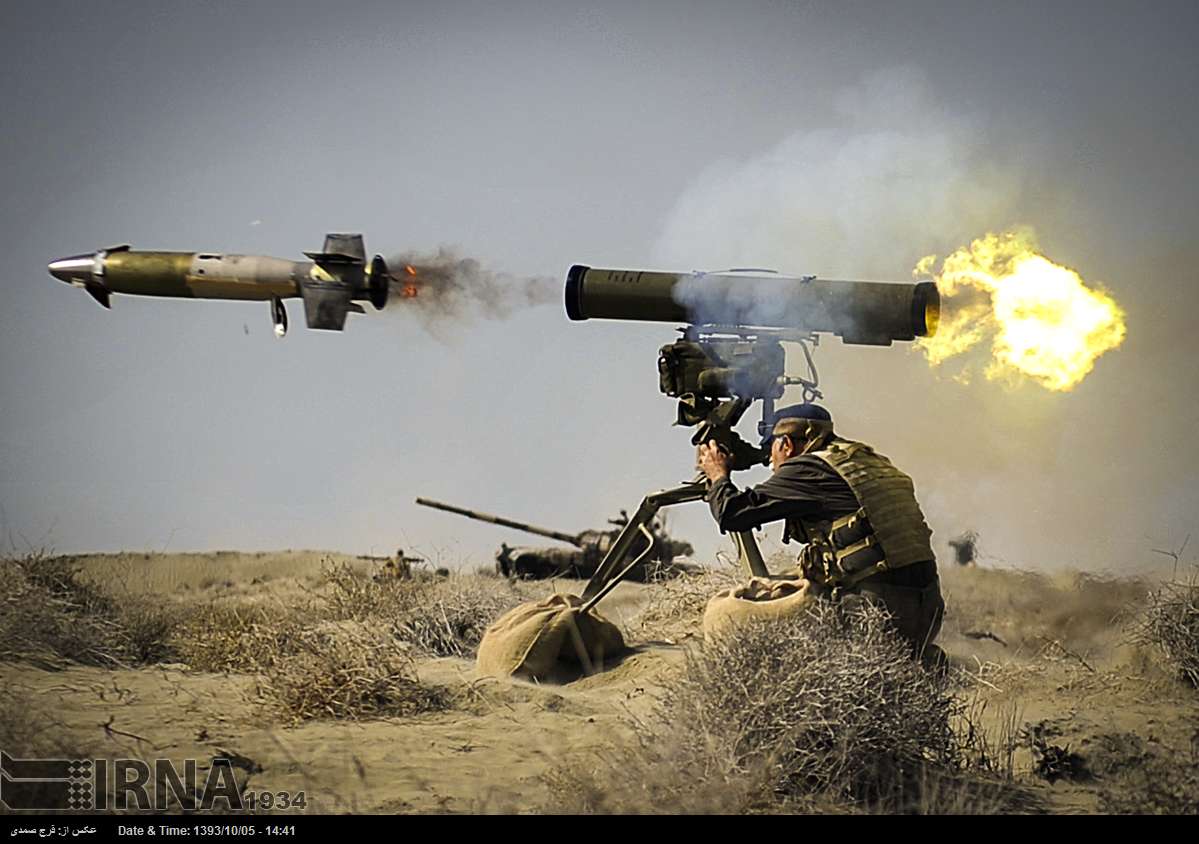 Key takeaway: The Supreme Leader ordered units participating in the large-scale military exercise to showcase their capabilities, while the Artesh Navy Commander pointed to the Mohammad Rasoul Allah military drills as proof of Iran’s prevailing conventional strength. Tehran denied rumors of potentially reopening the US embassy in Tehran.

Supreme Leader Ayatollah Ali Khamenei called on the armed forces to demonstrate its conventional capabilities, but advised caution and restraint in revealing tactics and maneuvers. Rear Admiral Habibollah Sayyari, meanwhile, said the Sea of Oman and the Strait of Hormuz are vital to the global economy. The Artesh Navy Commander added that, Iran’s prevailing security capabilities are more than capable of protecting the strategic waterways and that “nobody could disrupt it.” Both statements underscore the regime’s concerted effort to promote its status as a guarantor of Gulf security, through force projection.

Foreign Ministry Spokeswoman Marzieh Afkham dismissed rumors that the US and Iran are in talks over reopening the US embassy in Iran. Afkham added that, Tehran and Washington are solely engaged in nuclear talks. The Foreign Ministry’s dismissal seems to be in response to President Obama’s perceived olive branch to Iran during a recent interview. When Obama was asked if he could envision a US embassy in Tehran before he leaves office, Obama replied, “never say never.” Reinstating diplomatic protocol between Tehran and Washington seems unfathomable. President Obama’s direct correspondence with the Supreme Leader and his commitment to reaching a final nuclear deal, however, suggests that bilateral talks to explore the possibility of renewing Iran-US diplomatic relations may be underway, or presented during the upcoming P5+1 negotiations in Geneva.

IRGC Commander Major General Mohammad Ali Jafari issued a statement of condolence for the death of IRGC Brigadier General Hamid Taghavi. Jafari commended Taghavi’s remarkable service during the Iran-Iraq War and for embodying the regime’s Revolutionary values. The level of praise coming from senior Iranian officials, such as the Supreme National Security Council Secretary Ali Shamkhani, is indicative of the regime’s respect for Taghavi, illustrating both his rank in the IRGC and personal importance.