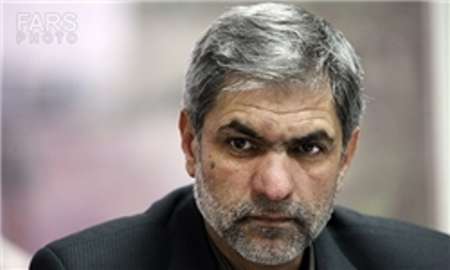 “Iran produces 900,000 tons of chicken eggs presently, which is not only sufficient for the nation’s use, but also during the first eight months of the current (Iranian) year (1393 – began on March 20, 2014) we managed to export 37,000 tons of eggs to neighboring countries and we are trying to increase that quantity,” said Hassan Rokni, addressing the first gathering of Basij mobilization forces’ commanders at Agriculture Jihad Ministry.

He said that 800,000 tons of the country’s egg products are produced in industrial units and the remaining 10,000 tons in traditional farms throughout Iran.

Rokni added that during the past few years the Basiji personnel of the Agricultural Jihad Ministry have also managed to establish traditional chicken breeding units throughout Iran.

Those units have not only contributed to increasing the country’s production, but have also provided a part of the needs of the poor families, the low income social classes, the single parent women, and the families with no guardians, and they have also improved the local markets’ conditions.