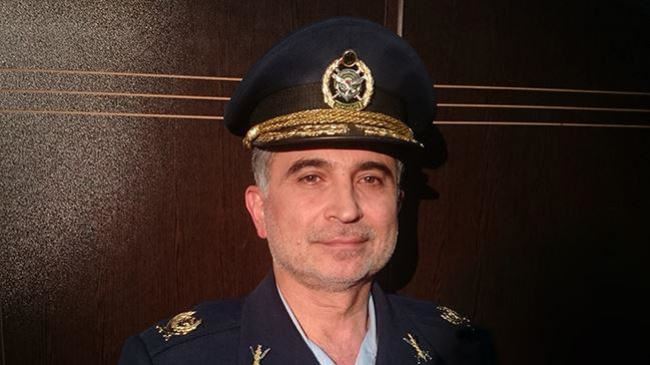 “In case of an attack on the country, our plans are always ready and we will spring into action. We are geared up at any moment. We might have been engaged in a number of wars had we not been such prepared,” IRIAF spokesman, Brigadier General Hossein Chitforoush, told Press TV in an exclusive interview in Tehran on Tuesday.

When asked about the timing of the large-scale Mohammad Rasoulollah (Mohammad, the Messenger of God) military drills currently underway south of Iran, he said, “(Iranian) Armed Forces carry out studies and surveys concerning possible threats throughout a year, and demonstrate whatever is necessary during a certain point in time and expanse of land.”

The senior officer also drew a distinction between the ongoing maneuvers and those previously staged in the country, noting that Iran had not previously held military exercises in an area stretching from the Strait of Hormuz to the south of the Gulf of Aden.

Chitforoush further described the transfer of expertise from veteran Iranian military figures to Iranian cadets among the major objectives of Mohammad Rasoulollah military exercise and said IRIAF seeks to further increase its preparedness to defend Iran.

The joint maneuvers by the Iranian Army’s ground, naval, and air forces, which started last Thursday, are logistically supported by Khatam al-Anbia Air Defense Base and cover an area of 2.2 million square kilometers (850,000 square miles) stretching from the east of the Strait of Hormuz all the way to the 10th parallel north in the Indian Ocean.

On Tuesday and during the last stage of the military drills, domestically-built AB212 helicopter, which is equipped with machine guns and rocket launchers, carried out strikes against mock enemy submarines.