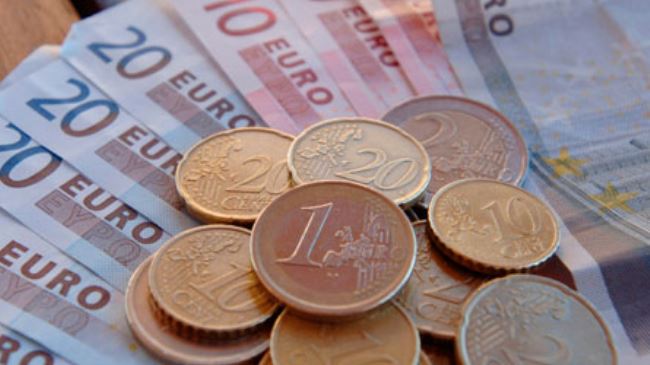 The euro drops to a two-year low.

The euro has slumped to its lowest foreign-exchange rate in two years, amid financial and political crises in Greece and Spain.

The 18-nation currency dropped against the dollar to a level of 1.2124, on the last day of official trading for 2014 on the Frankfurt financial markets.

Concerns over the possibility of Greece’s anti-austerity opposition party, Syriza, winning upcoming elections in January and Athens’ possible exit from the eurozone are thought to have contributed to the currency’s rating.

Analysts say Spain’s recent greatest decline in retail prices since 2009 has also made markets skeptical about the euro’s outlook.

The fall is also seen to be reflective of traders’ expectations that the ECB will introduce more currency-depreciating stimulus in 2015 in order to revive eurozone growth.

According to Bloomberg Correlation-Weighted Indexes, the euro weakened by 1.9 percent this year.

Europe plunged into financial crisis in early 2008. The threat of insolvency has plagued heavily debt-ridden countries such as Greece, Portugal, Italy, Ireland, and Spain.