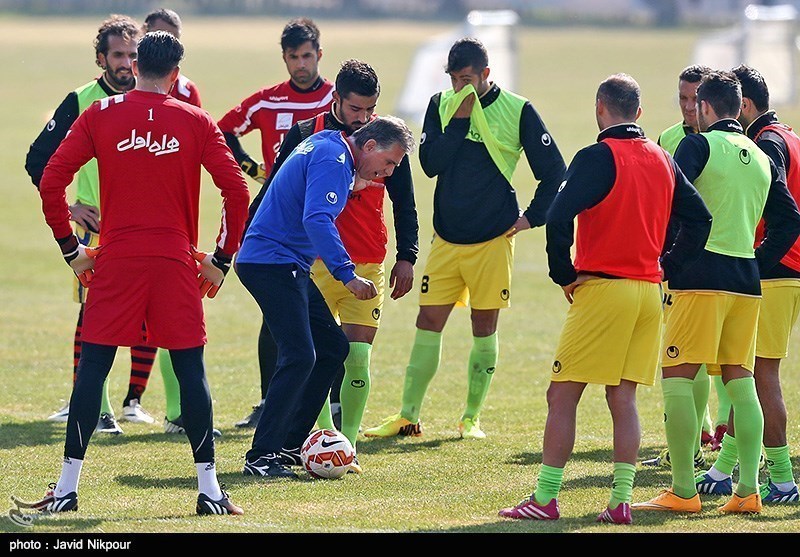 Iran assistant coach didn’t accompany Team Melli and wrote on his Instagram page “if you cannot serve, you should not betray.”

Iran’s national football team traveled to Sydney and will train at Cromer Park on the northern beaches until January 7, when it heads to Melbourne for its opening match against Bahrain on January 11.