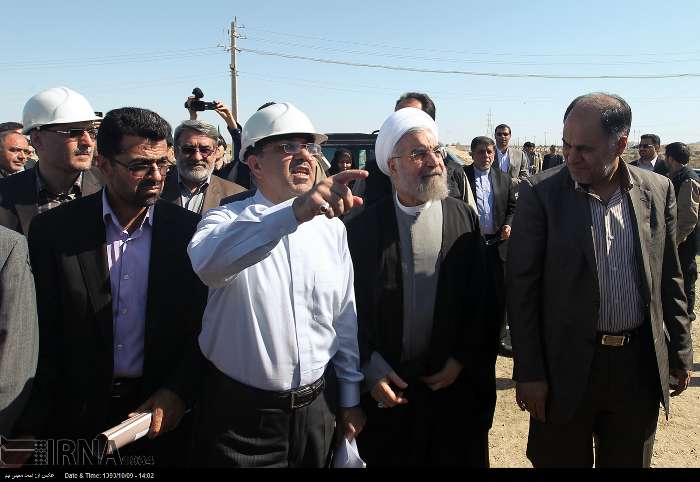 Speaking to reporters in Chabahar on Tuesday, President Rouhani said he has visited the port city to as part of plans for ratifying a development plan for the Makran Coasts.

He emphasized the necessity for speedy completion of the fundamental, industrial and job creation projects in the region.

The president also voiced his administration’s resolve to remove the remaining obstacles to completion of the projects in that area.

Since taking office in August 2013, President Rouhani has focused on development plans for the country’s southern littoral provinces bordering the Persian Gulf and the Sea of Oman.

Chabahar is a port city on the east coast of the Sea of Oman. It is strategically crucial as it gives access route to landlocked Afghanistan. Chabahar Port, which is surrounded by a free trade zone, is vital particularly since Pakistan does not allow transit facility from India to Afghanistan.