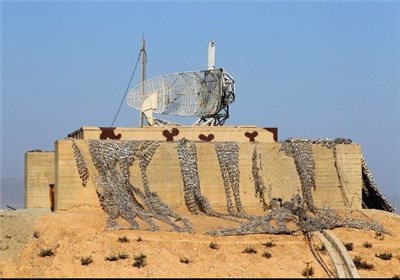 The Air Defense units managed to identify and track the mock enemy’s aircraft by processing a combination of data collected from diverse sources, including the fixed and mobile visual monitoring agents as well as fixed and tactical radars.

In a similar operation on Monday, the Air Defense conducted a preparatory operation in cooperation with the Air Force’s fighter jets configured to mirror capabilities of air defense planes.

The ongoing drills, codenamed “Muhammad Rasulullah” (Muhammad, the messenger of God), began on Thursday at an area of 2.2 million square kilometers, stretching from the northern Indian Ocean (10 degrees latitude) to the Strait of Hormuz in the Persian Gulf and in the southern and southeastern Iranian provinces of Hormozgan and Sistan and Balouchestan.