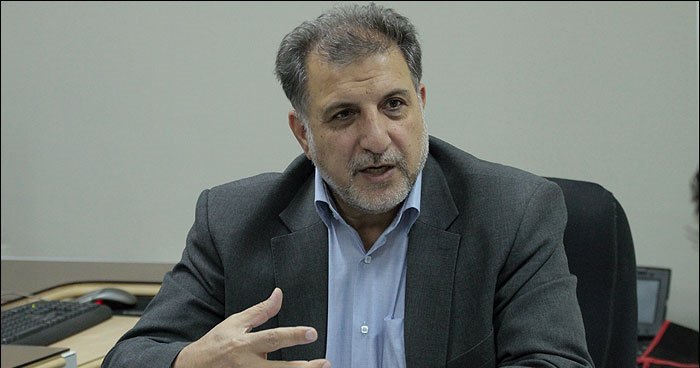 “This facility is among the largest producers of sulfur in the country and it has the daily production capacity of 2,400 tons of sulfur,” he said.