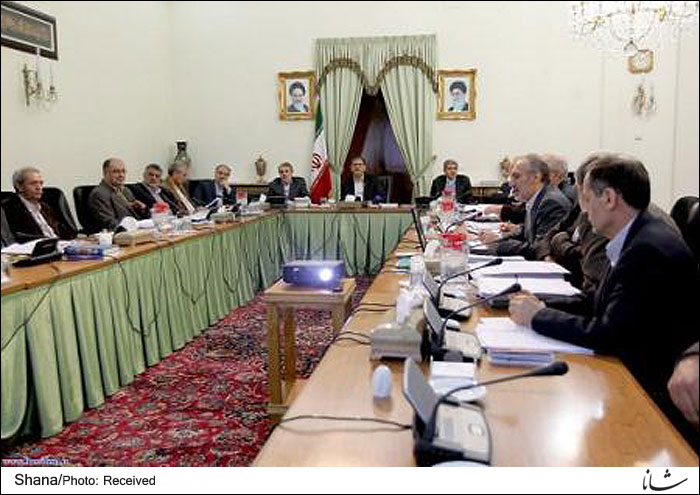 TEHRAN Dec 29 (Shana)–The government’s Economic Council has given its nod for the integrated development of oil fields located in West Karoun region of Iran.

The fields, shared with neighboring Iraq, are expected to produce 500,000 b/d of oil.

First Vice-President Es’haq Jahangiri said in the meeting of the council that this decision would set a precedent in the development of joint fields.

The West Karoun fields are planned to undergo development with an investment of $15.2 billion over four years.