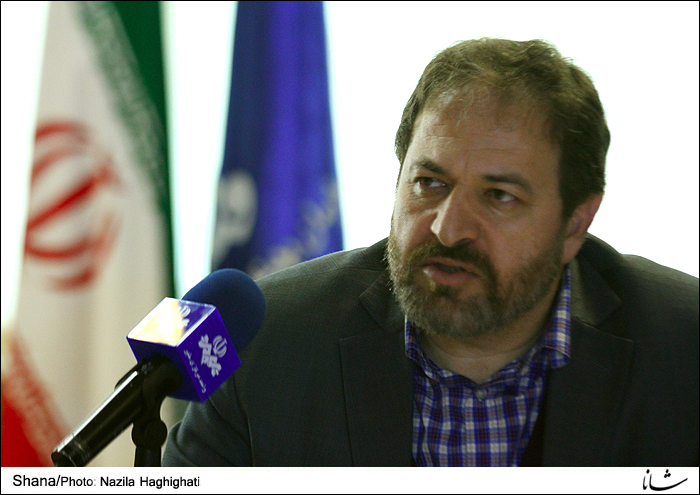 TEHRAN Dec 29 (Shana)–Iran’s Council of Economy has deliberated over 12 projects suggested by Iran’s Fuel Conservation Company (IFCO) with the goal of saving energy consumption in the country during the past six months.

Managing director of Iran’s Fuel Conservation Company (IFCO) Nosratollah Saifi made the remarks adding the projects are worth nearly $30 billion.
Addressing a press conference on Sunday, Seifi said the Council of Economy has so far ratified implementation of two projects out of the twelve proposed projects including a project concerning gas supply to Sistan-o-Balochestan province and another one about upgrading motor rooms installations worth 1.6 and 2 billion dollars, respectively .
He said boosting efficiency in motor rooms reduces gas consumption and carbon dioxide emissions and at the same time  contributes to improving the quality of air.
In the meantime, he added, supplying gas to the southeastern province of Sistan-o-Baluchestan is aimed at checking liquid fuel consumption and replacing it with natural gas in the five power plants of the province.

Saifi said that boosting efficiency in the transportation sector including expanding railroad network across the country, expanding metro network in Tehran and other mega cities, modernization of public transportation system and encouraging using electric motorcycles instead of gasoline burning ones are among the 12 projects IFCO has introduced to Council of Economy for discussion.