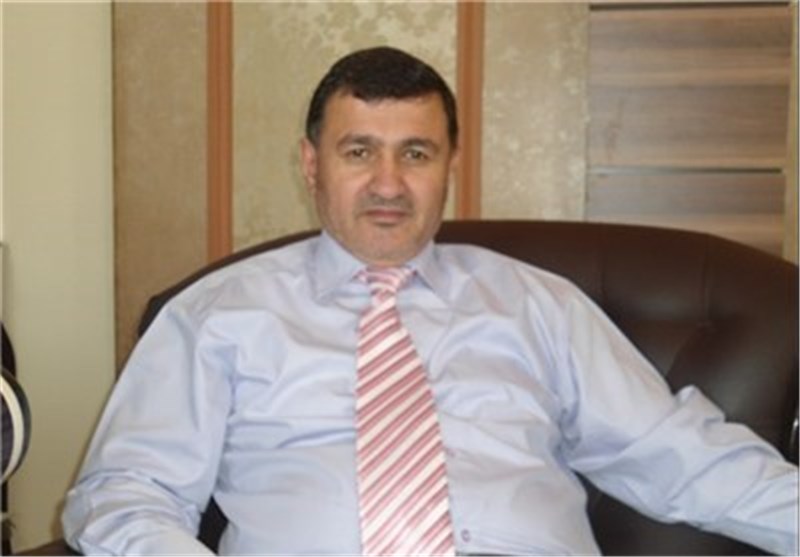 TEHRAN (Tasnim) – An Afghan consul hailed Iran for giving the Afghan refugees the opportunity to enjoy a range of cultural and social programs, saying the plans help refugees assist their country after returning home.

“There’s no doubt that the cultural activities and the specialized meetings for the Afghan refugees in Iran prepare the ground for their more effective presence in Afghanistan,” Afghan Consular in Iran’s northeastern city of Mashhad told Tasnim on Sunday.

Back in May, the UN resident coordinator in Iran had also appreciated the measures adopted by the Islamic Republic in hosting foreign nationals, saying Iran is the world’s second biggest country accepting foreign

Garry Lewis admired Iran for hosting a large population of refugees over the past three decades, the bulk of which have flocked into the country from neighboring Afghanistan.

Preceded by Pakistan, Iran is the second country in the world that accepts the highest number of refugees, Lewis announced.

He also pointed to the living conditions of the foreign nationals in Iran, saying 97 percent of the refugees reside in the cities, while only 3 percent are located in the refugee camps.

The high rate of living in cities is a sign that Iran has taken valuable measures for the refugees’ health and occupation, Lewis noted.