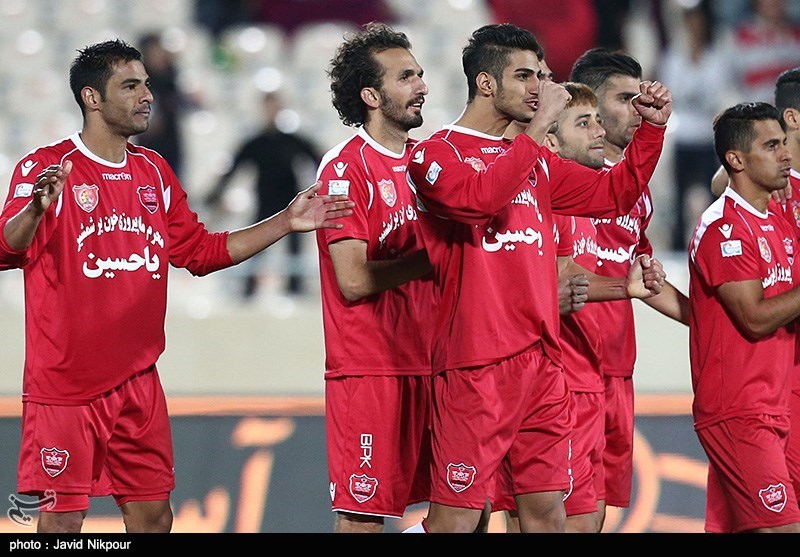 The 28-year-old striker signed 18 months contract with the Reds which keeping him until end of 2015–16 season in the Iranian popular team.

Persepolis currently is eighth in the Iran Professional League (IPL).