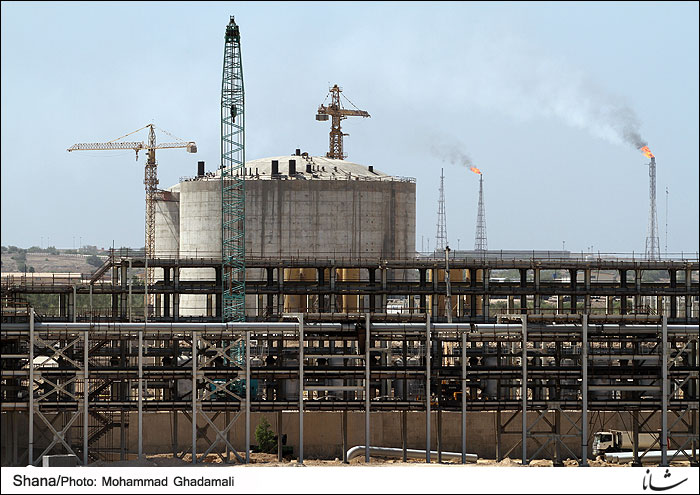 TEHRAN Dec 29 (Shana)–The banking advisor for financing the Kharg NGL project has been selected through a public tender. The advisor is legally required for tapping the National Development Fund of Iran (NIDFI) for financing the project.

Operator of the project Ali Azimi said $600 million will hopefully be allocated to the project as a public tender has just been held for selecting a banking advisor through legal channels for the financing to be done.

He said the advisor will be announced within the next two weeks.

Azimi said almost half of the promised amount has been allocated to the project so far while it would need at least $1.2 billion for its completion.

The rest of the needed financing will be supplied from Iran’s budget for the next fiscal year, he added.

The project needs at least 18 months to be completed and its construction operations are under way in the onshore and offshore sectors.

With the completion of Kharg NGL, the flare of Abouzar oil platform will be set off and up to 25 mcf of gas will be used in petrochemical and oil facilities instead of being flared.

The full implementation of the project will prevent the flaring of 600 mcf/d of gas in the Persian Gulf region.