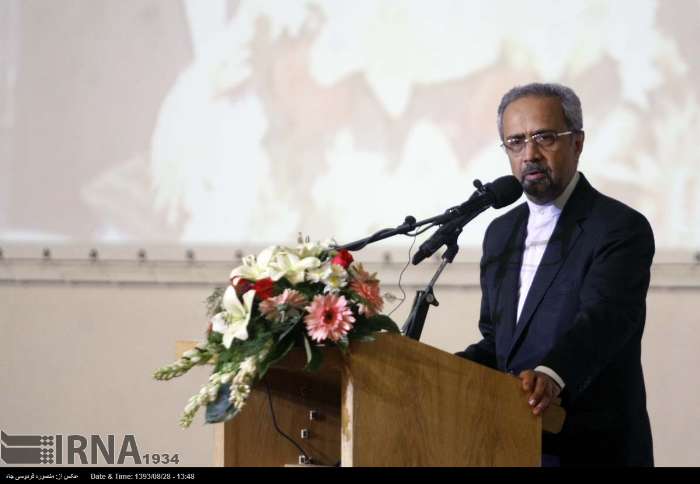 TEHRAN, Dec. 28 (MNA) – Iranian President’s Chief of Staff has announced the imminent political agreement between Iran, 5+1 noting that the western companies are making preparations to open branches in Iran.

Mohammad Nahavandian maintained that various countries’ political and economic analyses on Iran and G5+1 negotiations all point toward an increasing optimism for the final results in the nuclear talks, the impact of which is the decision of some western companies in planning to open branches in Iran.

“Of course, for those countries that have suffered a huge gap with Iran’s economy due to the unfair sanctions, we need to make preliminary preparations first,” he added.

Nahavandian also noted the various visits by large western business and political delegations to Iran in recent months, some of which have sent other delegations and some have been making preparations to inaugurate offices in Iran.

According to Nahavandian, the western countries’ domestic analyses have shown that investing and participating in Iran’s economy will greatly benefit them; a win-win situation which will make a considerable amount of profit for the international companies and aid Iran with its development projects.

Nahavndian asserted that based on what has been disclosed from the negotiations a general political agreement is now perfectly ‘within reach’, and the extension of talks will provide more time for decision making.

While asserting that the unfair sanctions against Iran will be lifted, he added that some countries would use any opportunity to oppose the agreement and create negative atmosphere against the talks; “we must not mistake the positive and authentic evaluations of the going-on of the talks that indicate the resolution of sanctions with some negative and antagonistic remarks by those against an agreement,” he stressed.

Unfavorable and unfair international sanctions have hindered foreign direct investment in Iran (FDI) for years, although in the early 2000s the Iranian government relaxed investment regulations. Iran ranked 62nd in the World Economic Forum’s 2011 analysis of the global competitiveness of 142 countries, and ranked sixth globally in attracting foreign investments in 2010.

Foreign investors have concentrated their activity in few sectors of the economy: The oil and gas industries, vehicle manufacture, copper mining, petrochemicals, foods and pharmaceuticals.