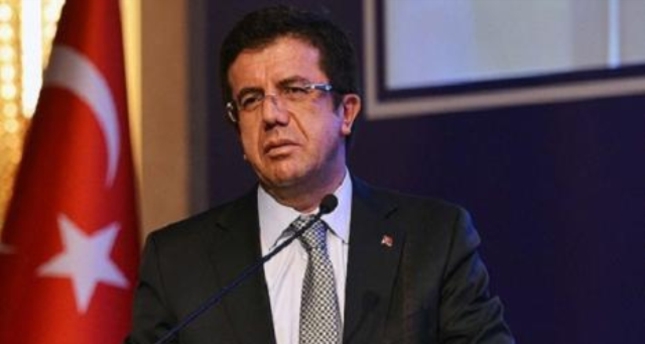 “Mr. Zeybekci, Turkish Minister of Economy will visit Iran in coming days in response to Mr. Nematzadeh’s visit to Ankara (Iranian Minister of Industry, Mine and Trade). The required facilities for boosting trade ties between the two countries in 2015 have been considered,” Bikdeli wrote in his Facebook page.

Trade between Turkey and Iran stood at $22bln in 2012 before dipping to $14.5bln in the following year due to the economic sanctions imposed on Tehran by the West.