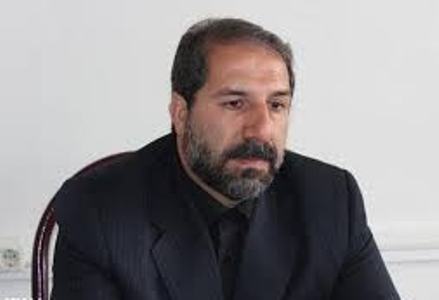 Tehran, Dec 27, IRNA – Coordination on fight against terrorism, establishment of peace and security in the region and fluctuations of oil price were the key elements of Majlis Speaker Ali Larijani’s regional tour, a member of the delegation said on Saturday.

Speaking to IRNA, Jalil Jafari baneh said that in the first leg of his regional tour, the Majlis speaker went to Syria where he underlined the need to counter terrorism, maintain the country’s territorial integrity and support the legitimate government of Syria that he said is in the frontline of resistance to the Israeli occupation.

On the visit to Lebanon by the Iranian Majlis speaker, Jafari Baneh said that the two sides explored ways to promote unity among different political parties in Lebanon, stressing the necessity to fight terrorists on the joint border between Lebanon and Syria.

The Iranian lawmaker said that the Lebanese side called for making use of Iran’s capacities for establishment of stability in Lebanon.

Jafari Baneh referred to the visit to Iraq by the Iranian parliamentary delegation led by Larijani, and said that the Majlis speaker met with top-ranking Iraqi officials as well as religious leaders of the country.

Jafari Baneh said that the two sides underlined the need for countering terrorist groups and organizing volunteer forces who have joined the fight against terrorism after calls by the senior Iraqi religious leader.

The Majlis speaker and the Iraqi officials also discussed economic issues, including falling oil prices in global markets, he added.

Larijani and his accompanying delegation left Iraq for Tehran last night and arrived in Tehran later.